Hike the Inga Pirca Inca Trail with the best, we are featured in National Geographic Travel

Last minute booking for, Inga Pirca Inca Trail 2020 in Ecuador is one of the most famous hikes in the Andes mountains, Ecuador Inca trek

The Ingapirca Inca Trail Ecuador is over 1,000 years old and was used by messengers to communicate between outposts in the Incan Empire. This trek follows the ancient trail for 3 days past many lakes and lagoons through the beautiful Andean Paramo until we arrive at the Incan Ruins of Inga Pirca. This is a challenging trek with the highest point being 4,800 meters (15,748 ft) on the peak of a mountain overlooking three lagoons.

While the Ingapirka Inca Trail in Ecuador is not as famous as its southern cousin, the Inca Trail to Machu Picchu, it was actually more important when it was constructed 1,000 years ago.

The Ecuadorian Inca Trail once connected the Incan empire’s northern capital Quito with the city at its heart, Cuzco in Peru. It was used to move trade and messengers as well as large marching armies during the civil war that broke out between the two Incan princes, Huáscar in Quito and Atahualpa in Cuzco.

Later, the Spanish called it the Camino Real (Royal Road) during their conquest of the Incan empire in the years after the Incan civil war. Centuries later still, Commander Sucre, the Ecuadorian independence leader, led his troops over this Incan highway to fight the Spanish royalists, and the giant mounds of stones on the mountain pass mark the cemetery where hundreds of Commander Sucre’s troops were buried. 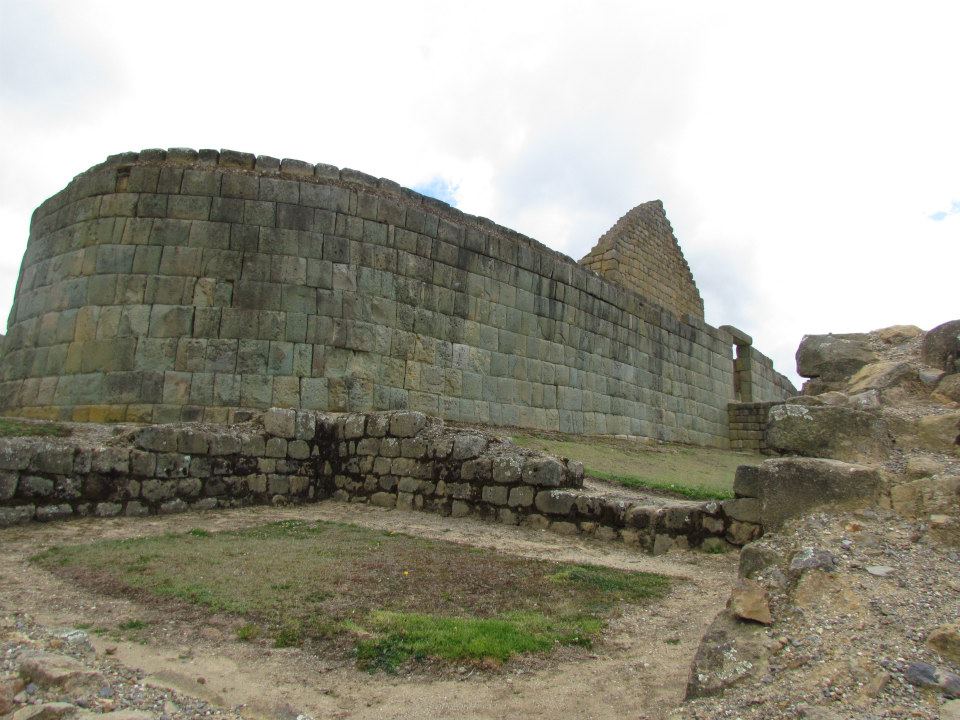 Acchupallas, an old Inca town in the Andes highlands. Here we will eat a traditional breakfast with our local guide’s family and then begin trail until we reach Cuchi Corral where we camp the first night.

Day 2
Paredones
We follow the trail up to the Cordillera mountain complexes highest peaks that are surrounded by lakes, lagoons, rivers, and breathtaking views of the Ecuadorian Paramo. On the second night, we will camp at the ancient Tambo ruins.
Day 3
Inga Pirca
We continue the Incan Trail down to San Jose, the first community we reach before the ruins of Ingapirca. At Ingapirca the trek ends

Are you ready for this Adventure? Do you have more questions?

Send us an email on the contact form bellow 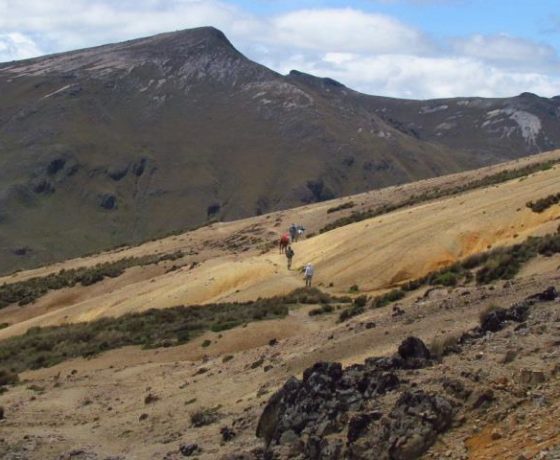 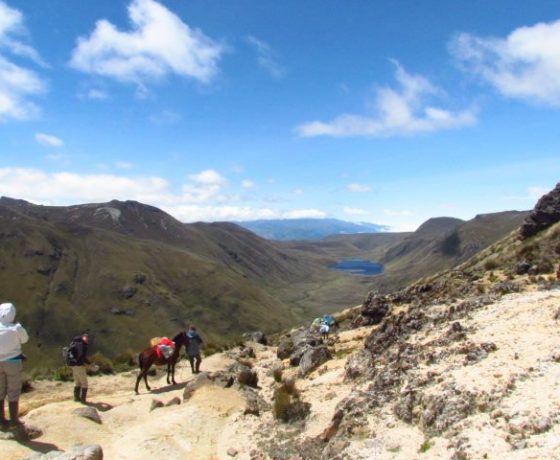 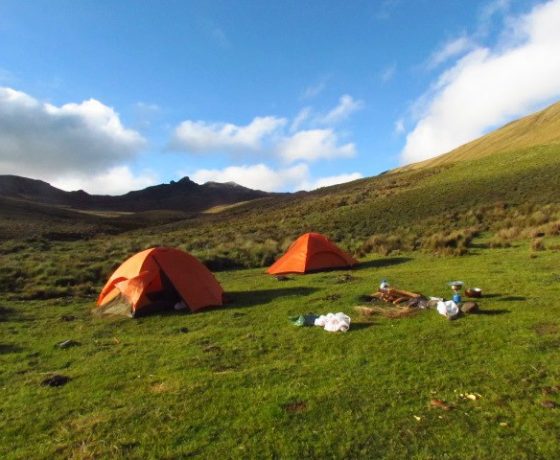 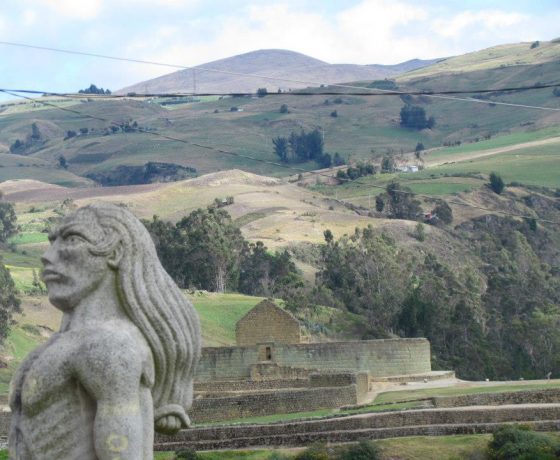 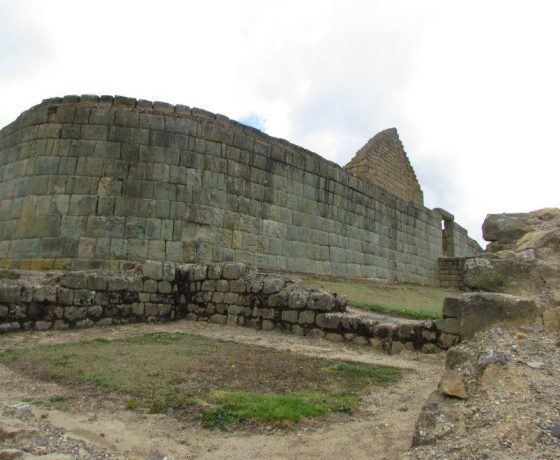 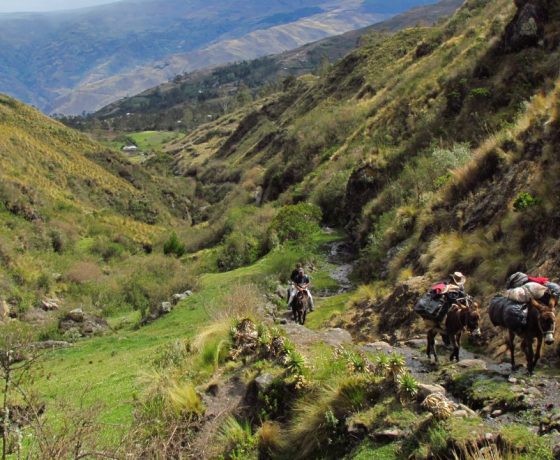 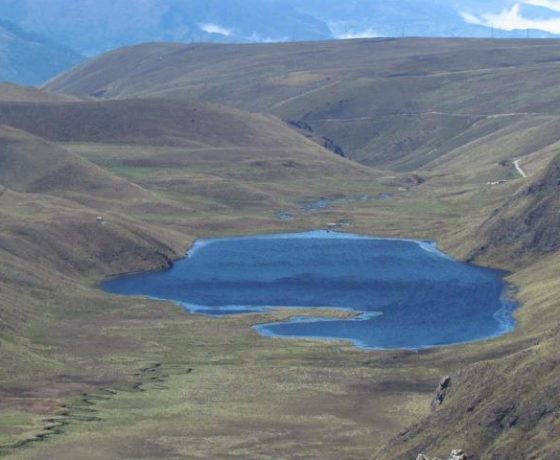 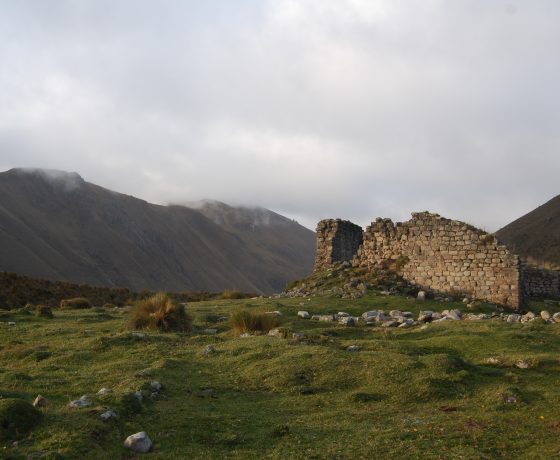 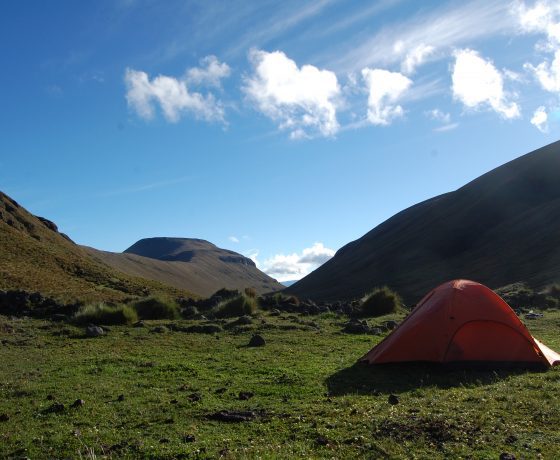