Yasuni National Park is in Ecuador with an area of 9,823 km² between the Napo and Curaray rivers in Napo and Pastaza provinces in Amazonian Ecuador. The national park lies within the Napo moist forests ecoregion and is primarily a rain forest.

Ecuador´s most biodiverse rainforest is a great escape to encounter wildlife, navigate down amazon rivers, and walk in the primary forest.

JOIN AN EXISTING GROUP TO THE YASUNI AMAZON

Join an existing group: Visit Yasuni with the best.

This Open Tour into the Amazon Rainforest takes you to a pristine area of the Yasuní National Park — a region which has the highest concentration of floral and faunal species anywhere in the world, located at the confluence between the Indillama river and the Napo River, a major tributary of the mighty río Amazonas.

The Yasuní became the most richly biodiverse rainforest on the planet due to its warm climate and geographic conditions during the Pleistocene era. It was one of the few places distinguished as a Pleistocene Refuge Area, where its location sheltered by the Volcanic mountains on the eastern slopes of the Andes made it a hotspot for biodiversity and animal migration during the last great extinction event in the era of extreme and dramatic climate change.

Later, once the climate stabilized, the Yasuní greatly contributed to the propagation of flora and fauna across the rest of the Amazon basin. 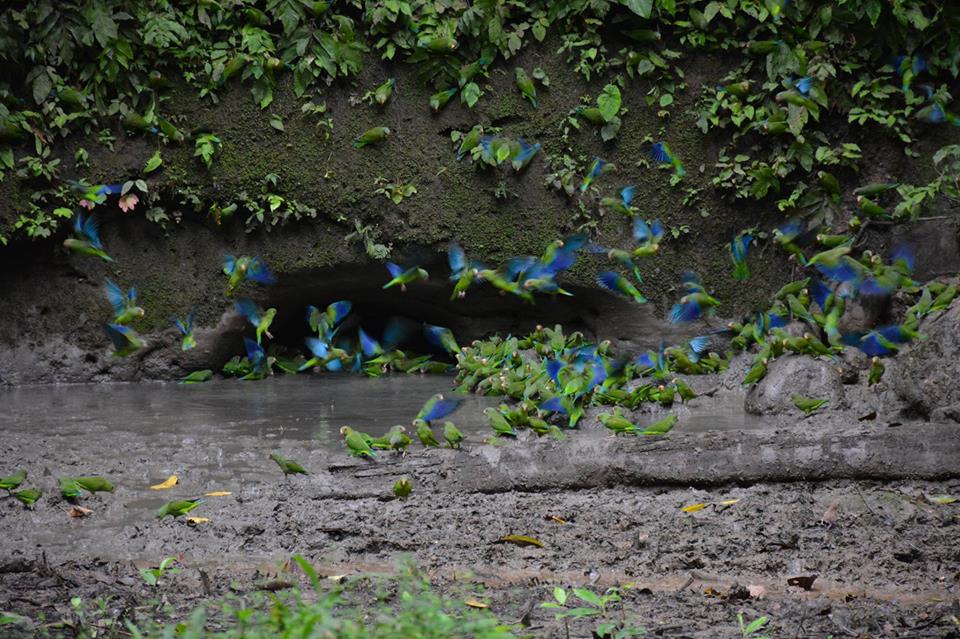 Are you ready for this Adventure? Do you have more questions?

Send us an email on the contact form bellow 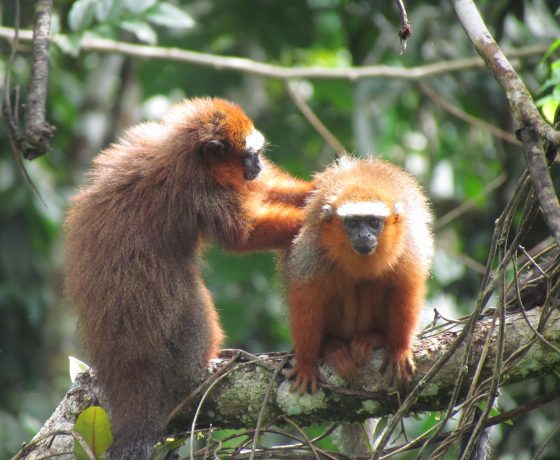 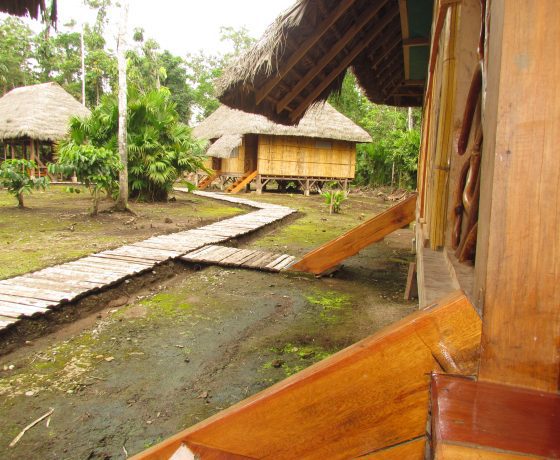 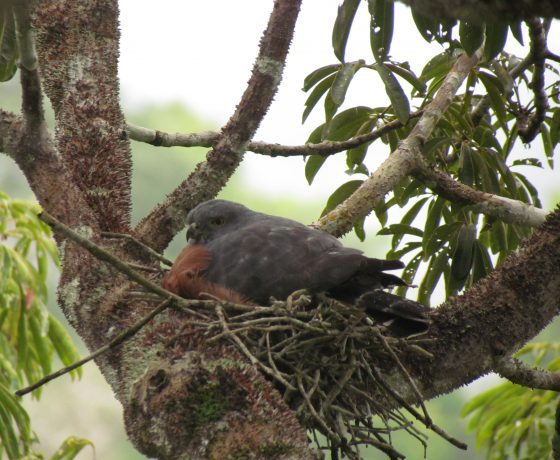 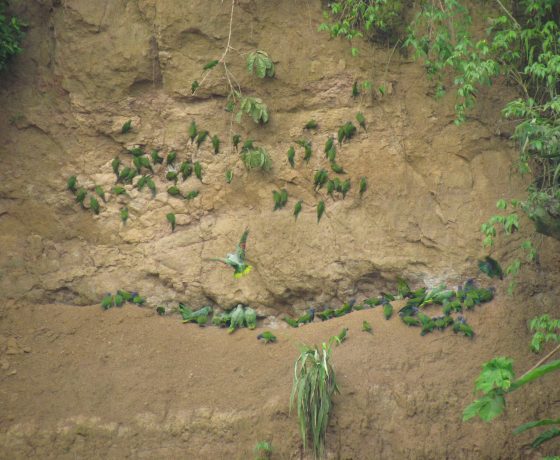 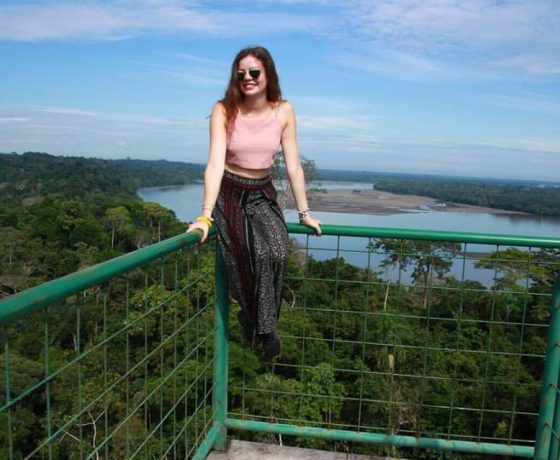 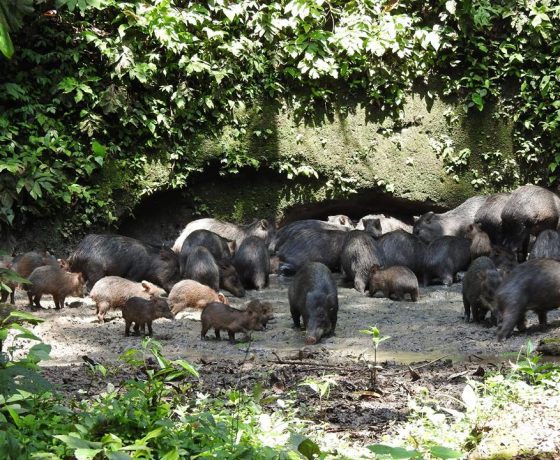 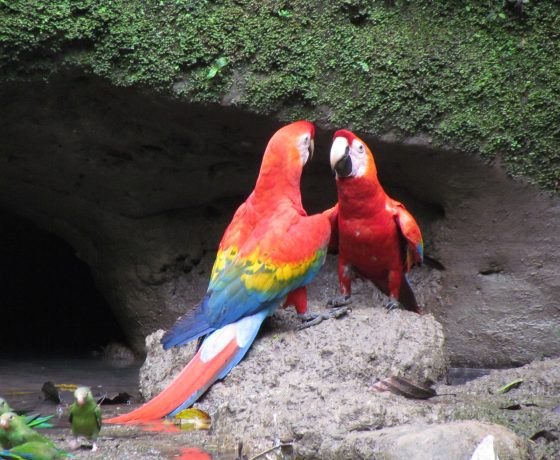 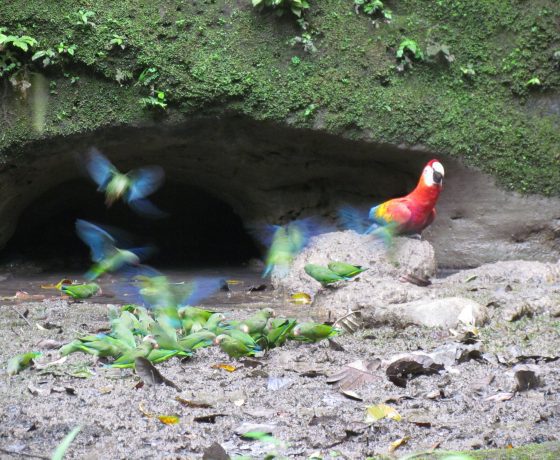